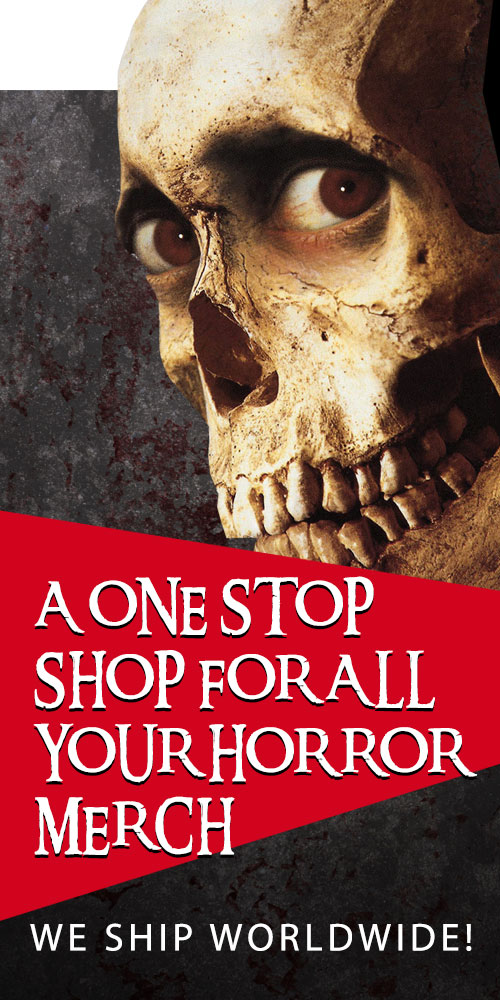 The mask is highly detailed and Trick or Treat Studios have really managed to bring the character frighteningly to life.

The mask sculptor Bill Ystrom, has used countless movie shots to portray Chucky’s new look in high detail. He has a more frightening appearance in which his face is covered in stitches, staples, and scars.

For adults, not suitable for children under 14 years.

This is the Bride of Chucky Mask that fans have been demanding for years! Originally sculpted in 2005 and made in the USA by Be Something Studios, this Bride of Chucky mask was only available for one year and less than 2,000 were made!

This mask is once again being produced in its original form courtesy of Trick or Treat Studios.